Went out to Lake Megunticook Sunday afternoon. It was incredibly warm. The remnants of Hurricane Ida were just leaving us. It was very wet and very calm. I was almost completely alone. 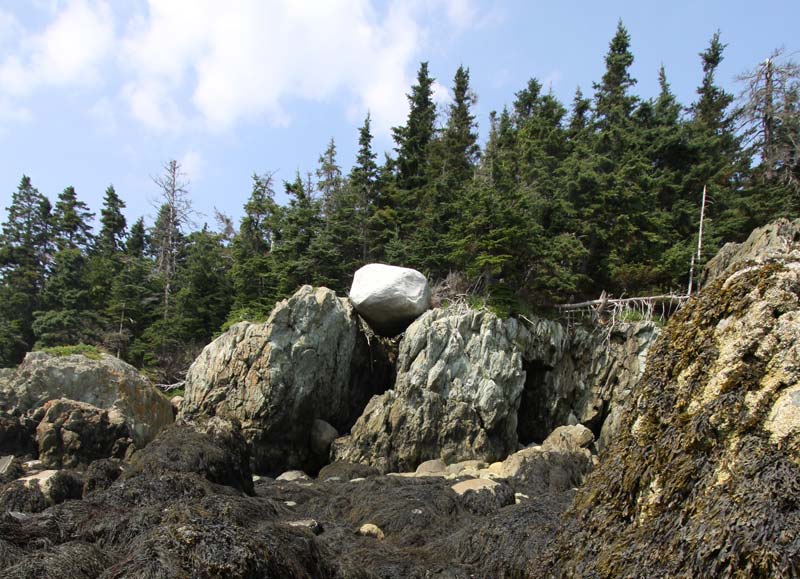 I guess I should not confess that this is a mistake. I did not intend for the shutter speed to be so slow. But there’s something to be said for realizing that a mistake can make something nice, too.